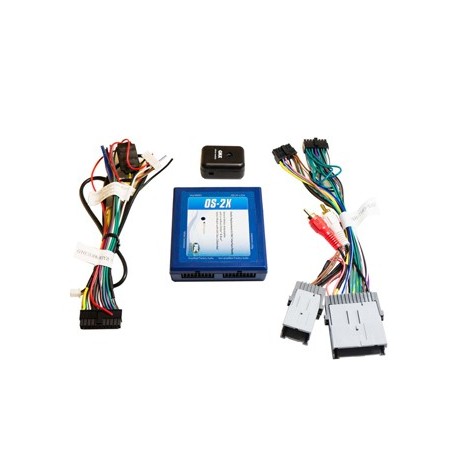 Retains the function of OnStar® when the factory radio is replaced. Generates all safety warning chimes.